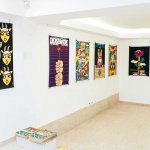 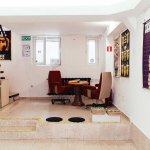 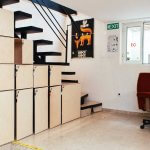 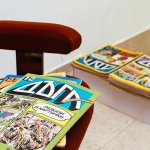 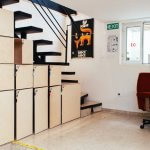 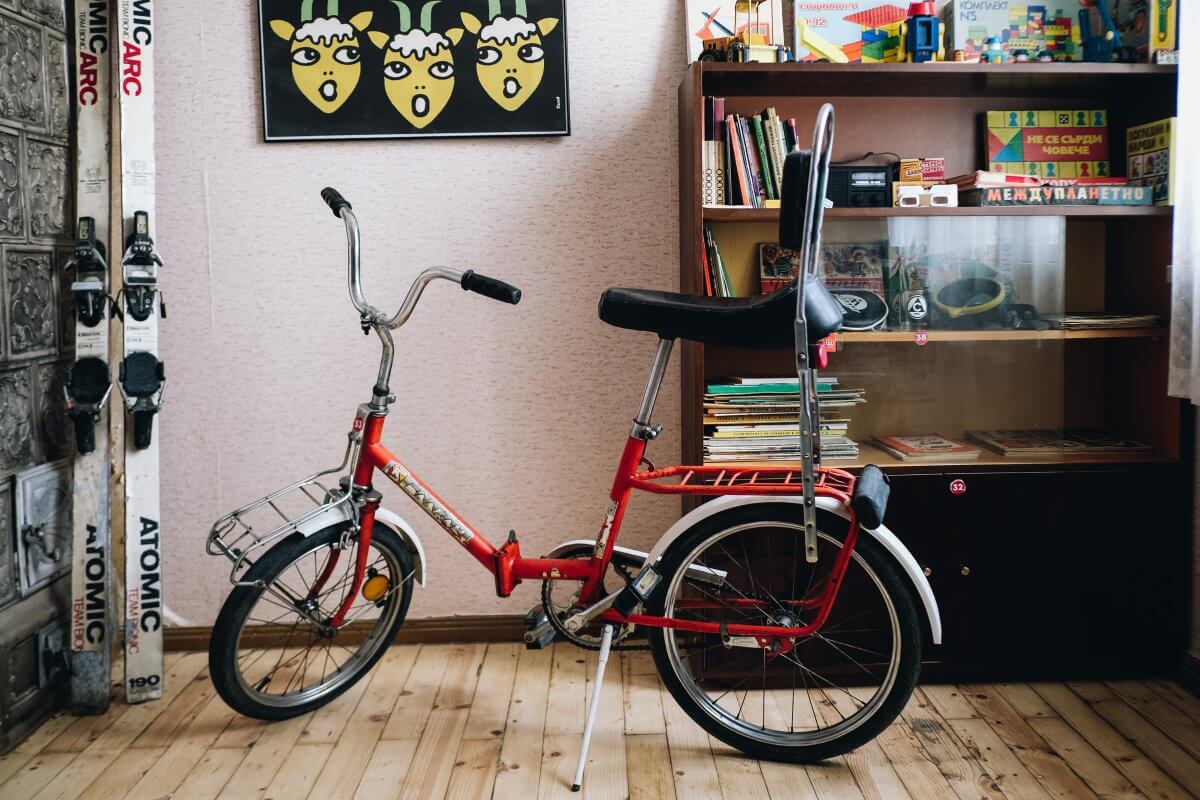 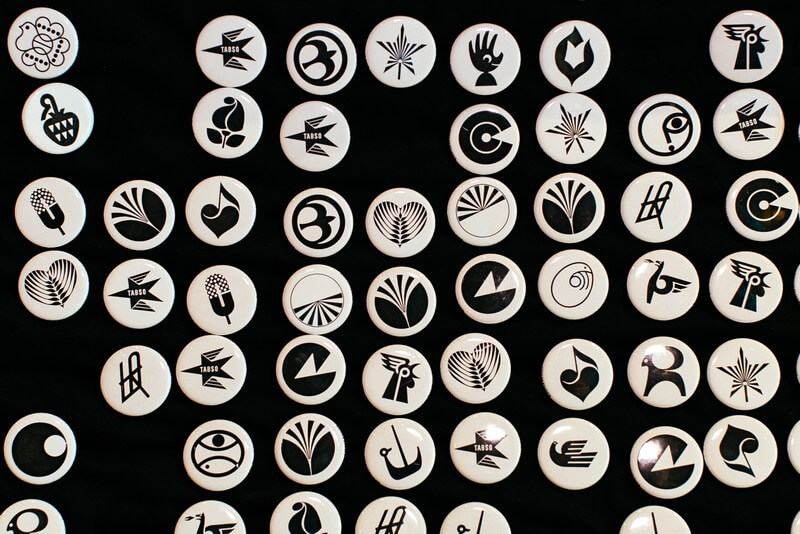 [vc_row][vc_column][vc_column_text]Stefan Kanchev, the true icon and "father" of Bulgarian graphic design, was born on August 6, 1915 in Kalofer with his father being an iconographer. He studied mural painting in the National Art Academy between 1940 and 1945 in the class of prof. Dechko Uzunov.
14:21 / Gifted Sofia / Valeri
1 Like
0 Comments 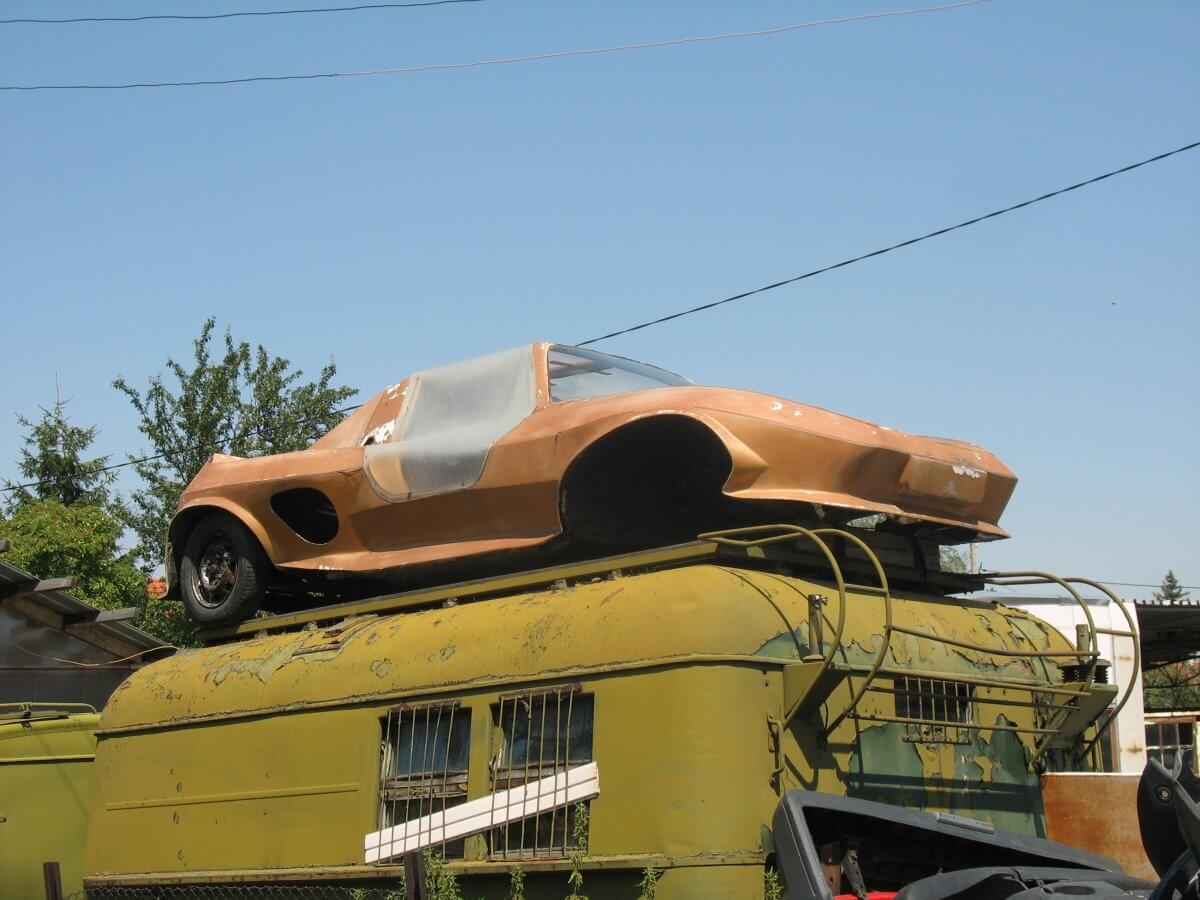 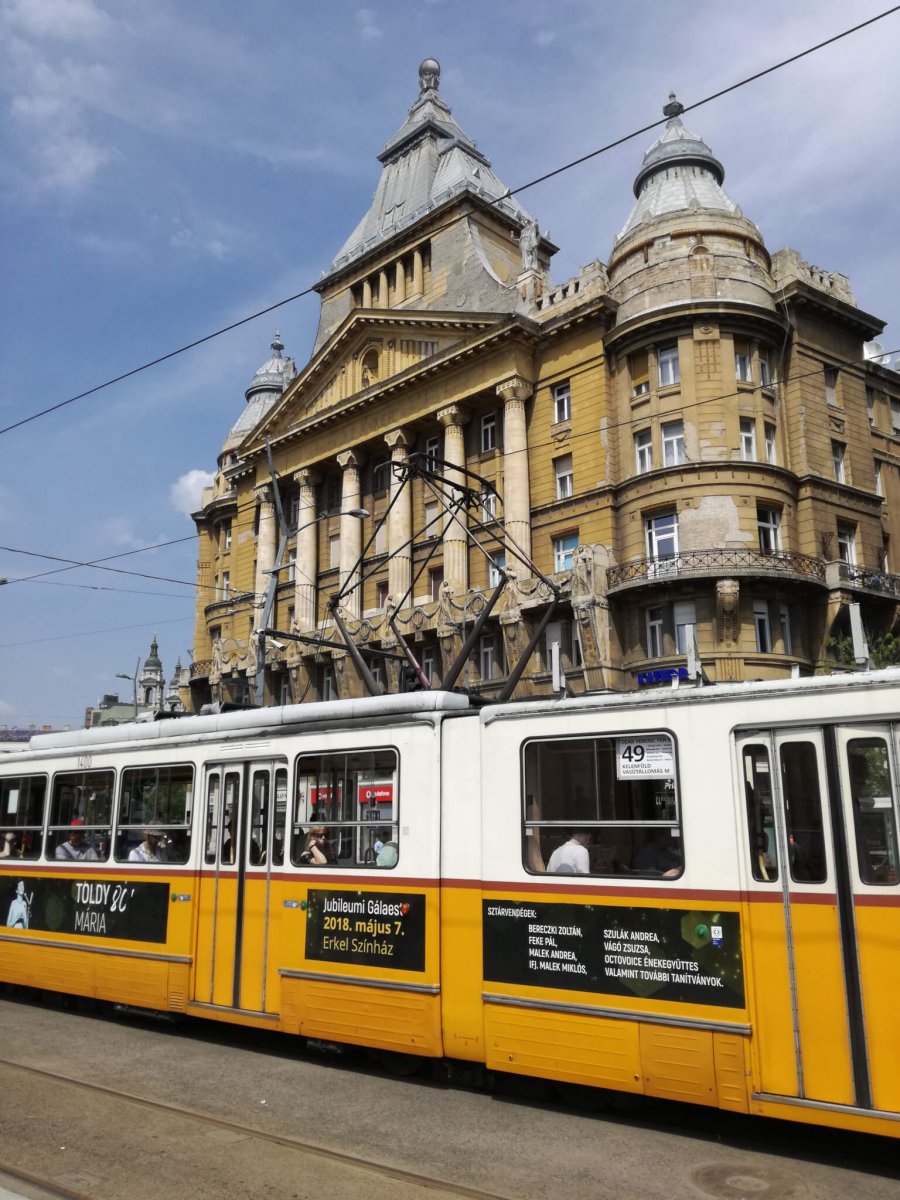 Everything started with the spontaneous booking of a cheap flight traveling from Sofia to Bratislava, so far, so good, but what do you do with 7 days in the capital of Slovakia - the answer for us was quite easy - we go to see Prague and Budapest as well!
19:11 / Gifted Sofia / Диляна Божкова
0 Likes
0 Comments

GLOW with the FLOW – first solo show of Glowgraff

We are very happy to announce that on April 3 our friend GLOW  is opening his first solo show in our gallery at 24 Ivan Denkoglu str. at 7 PM, so you better save the date. GLOW has been active in the graffiti scene of Sofia since... 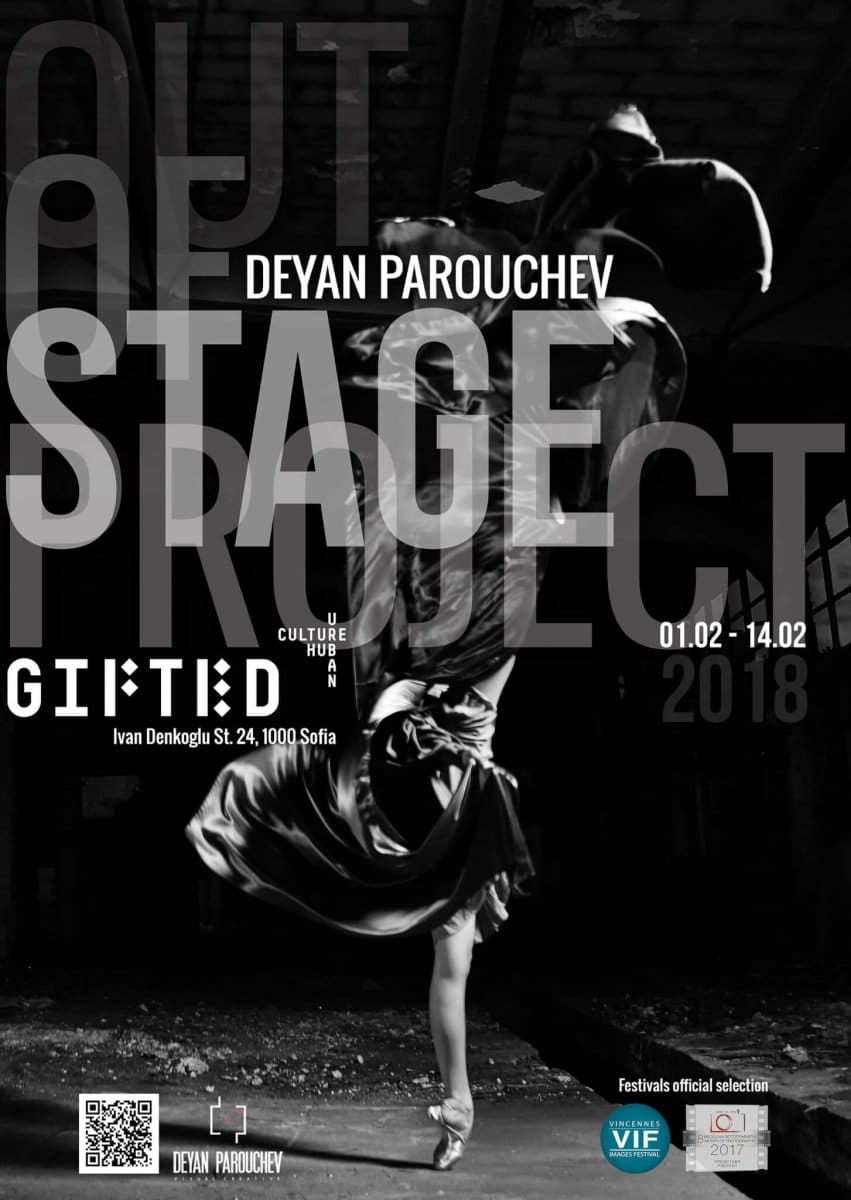 Out of Stage Project "Out of stage" is an artistic project directed by Deyan Parouchev with professional dancers in original locations across Europe. The dancers are invited to perform in curious and original places, as far as possible from the traditional Opera/theaters stages world. The entire project is... 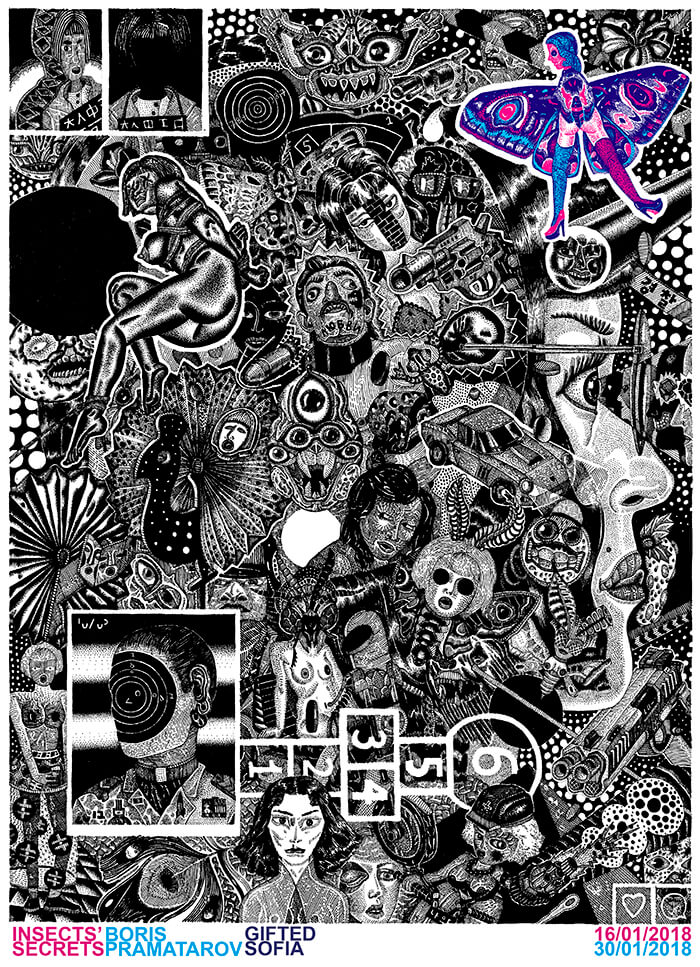 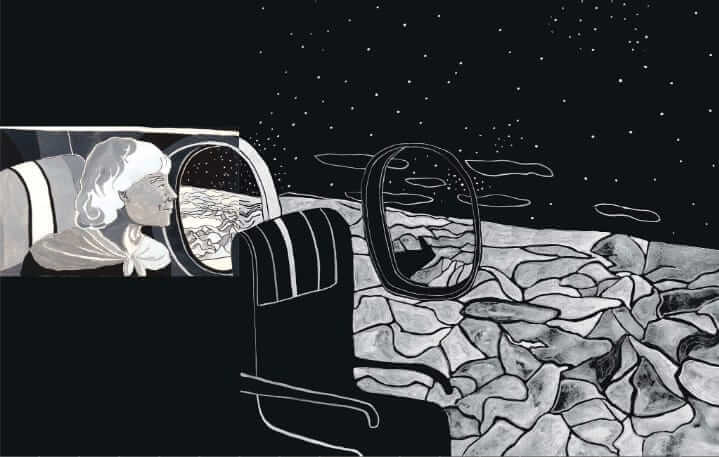 Illustrations based on Tove Jansson's short stories, digital compositions, a document for the youth of a guy from Sofia, the inner world of a graffiti artist and many more. All this is happening at Gifted Sofia's gallery from 3 to 8 January, 2018. A bunch of... 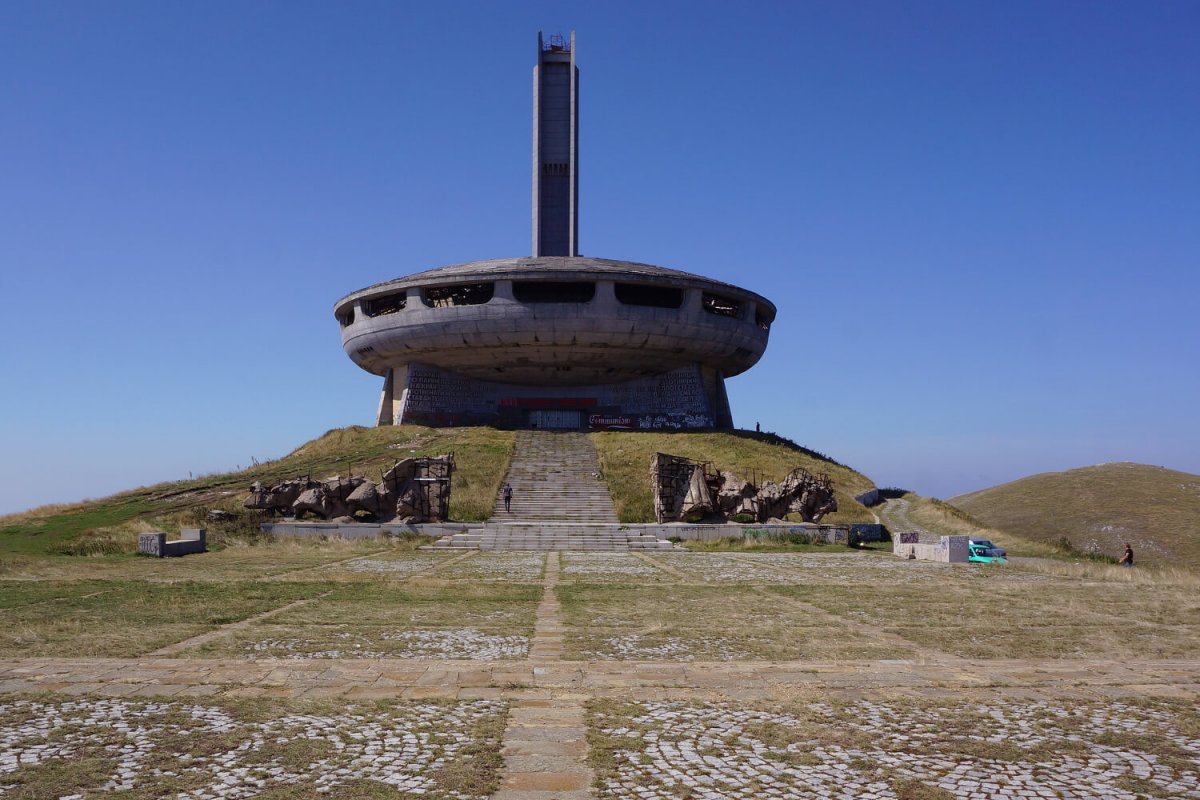 WHAT TO DO WHEN IN SOFIA

You are staying already too long in Sofia and wonder where to go and what to visit outside of the capital?

Shall I rent a car, take the train, or ride a bus?

If you are out of ideas or just don’t want to think about all the small details, why don’t you just come